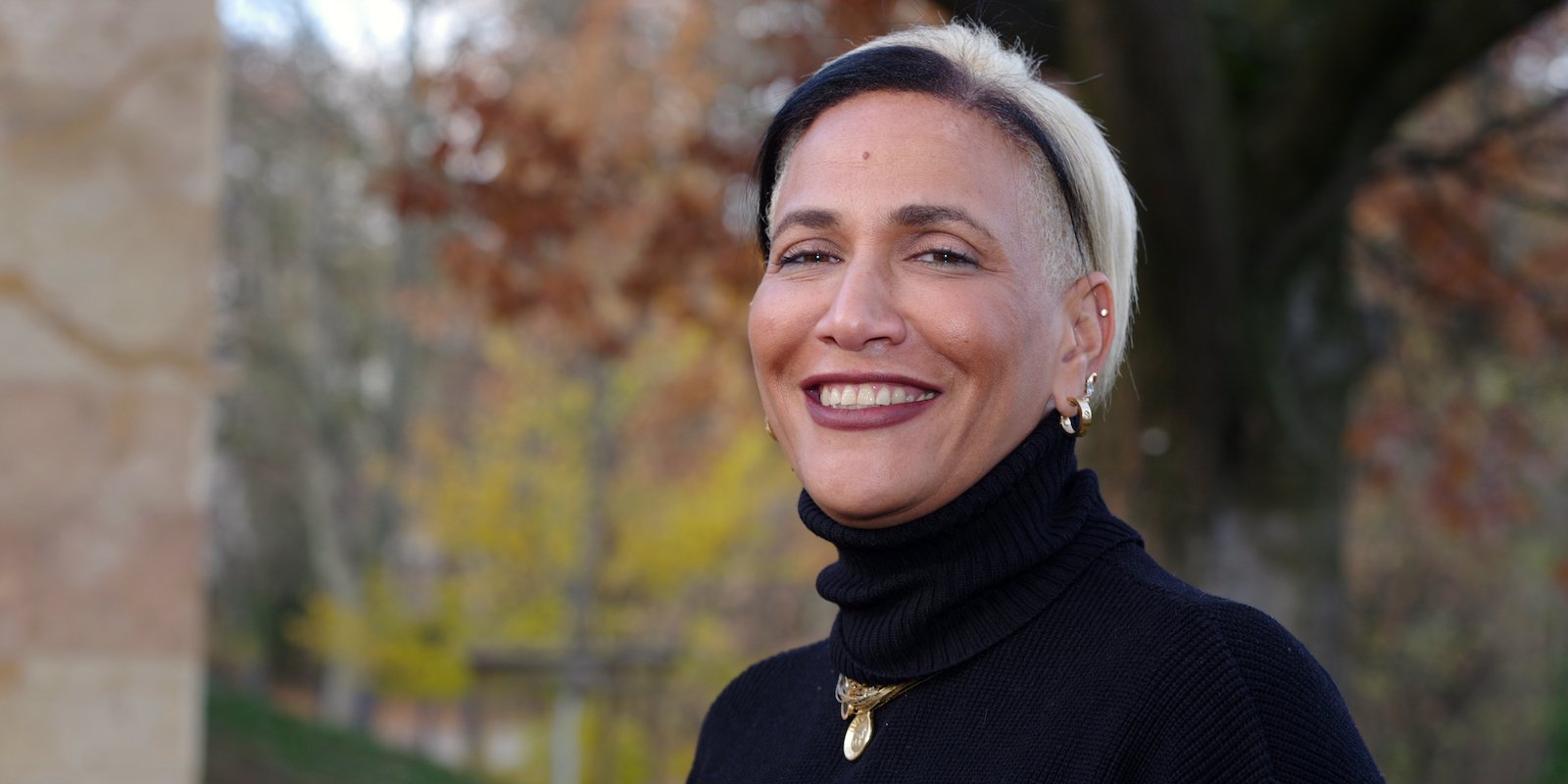 You have Successfully Subscribed!

I am Dahlia Rahaimy, a Saudi born in Vienna, Austria. Proud to be bearing the flags of two different cultures. Growing up in two extremely different societies and being equally at home in both, I have the strength and ability to communicate and translate both side’s perceptions. It is in my DNA.

Therefore I am able to build bridges to a better understanding of the cultural discrepancies which I have constantly been facing. These are challenges to me in both my personal life and at work.
I was born in Vienna, Austria, then later moved to Germany with my family.

In my home town Jeddah I finished high school and got a Bachelor degree in English Literature and Linguistics from King Abdulaziz University. I did postgraduate studies in Applied Linguistics at Trinity College, Dublin.

I worked from 1994 to 2001 as a journalist, reporter and editor at Arab News, the first and widely circulated Saudi Arabia’s English newspaper. I also wrote for it’s sister publications: Alsharq-Alawsat and Alriyadiah.
I also contributed to Kickers and Tageszeitung, two German publications.
In 2001, I worked for the Saudi General Investment Authority (SAGIA) first as a press advisor then as Country Director in Germany (2006 to 2012)

I am married with a daughter and a son.