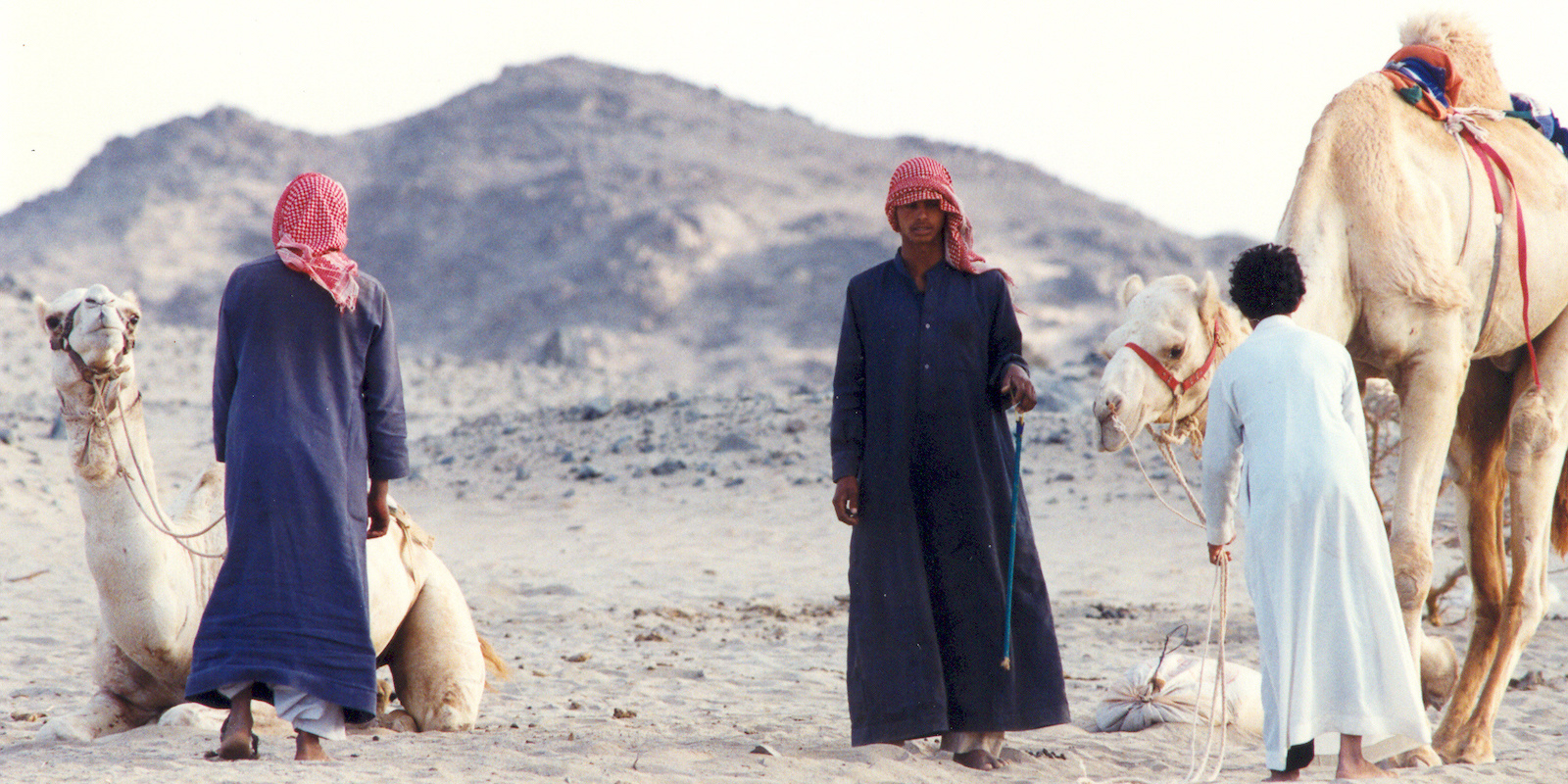 Saudi Arabia, officially known as the Kingdom of Saudi Arabia, lies in Western Asia, constituting the vast majority of the Arabian Peninsula. With a land area of approximately 2,150,000 km2, it is the 5th largest country in Asia, and the 12th largest globally.

Saudi Arabia’s territory was home to several ancient cultures and civilisations. There is evidence that some of the earliest human activity took place in Saudi Arabia.

Islam, the country’s main religion, originated in what is today the Western Province of Saudi Arabia. As the world’s second-largest religion, Islam is based on revelations to the Prophet Mohammed, who lived in Makkah and Madina from 570 to 632 AD.

Before the 1930s, the area that is now Saudi Arabia consisted of several territories under different rulers. After King Abdul Aziz unified the country in 1932, the Kingdom of Saudi Arabia was created. At the time, income from the pilgrimage to Makkah was the was the country’s main source of revenue.

Unlike its neighbours in the Gulf, Saudi Arabia was never occupied by a foreign power. As a result, the people and their leaders experienced little foreign influence, which led to a more conservative and less open culture compared to the other Gulf states. This affected the country’s economic and social development.

Although oil was discovered in the 1930s, prices were controlled by the major oil companies, and poverty still persisted. It was only after King Faisal imposed the oil embargo of 1973 that oil prices increased dramatically over a short period of time, taking the people on a five-star rocket trip from relative poverty to extreme wealth, a culture shock for which few were prepared. Despite modernisation in infrastructure, Saudi society remained conservative and heavily affected by religious extremism. The reality of this conflict was brought to light when extremists occupied the Grand Mosque in Makkah in 1979, which made the population even more conservative, resulting in two decades of regression.

Dependent on oil income, extremely low oil prices in the 1990s called for a change in the Saudi economy. It became evident that the exclusive dependency on oil, especially in phases of weak markets, posed a threat to the country’s economic and social stability. Therefore, the late King Abdullah created economic changes that concerned themselves with the diversification of economy and the creation of new sources of income.

Today, Saudi Arabia reflects its history, and the economic and social development is ongoing in line with the needs and available resources.

With about 35 million residents and 1.7% population growth, two thirds are under 35, 42.6% are women and about 11 million expatriates. Economic development and aspirations are embodied in ‘’Vision 2030’, a strategic framework that aims to reduce Saudi Arabia’s dependency on oil, diversify its economy, and develop public service sectors.

It is an interesting journey of social and economic development which the county has experienced since its foundation until today.