Be Aware of Fake Hajj2022 Tours 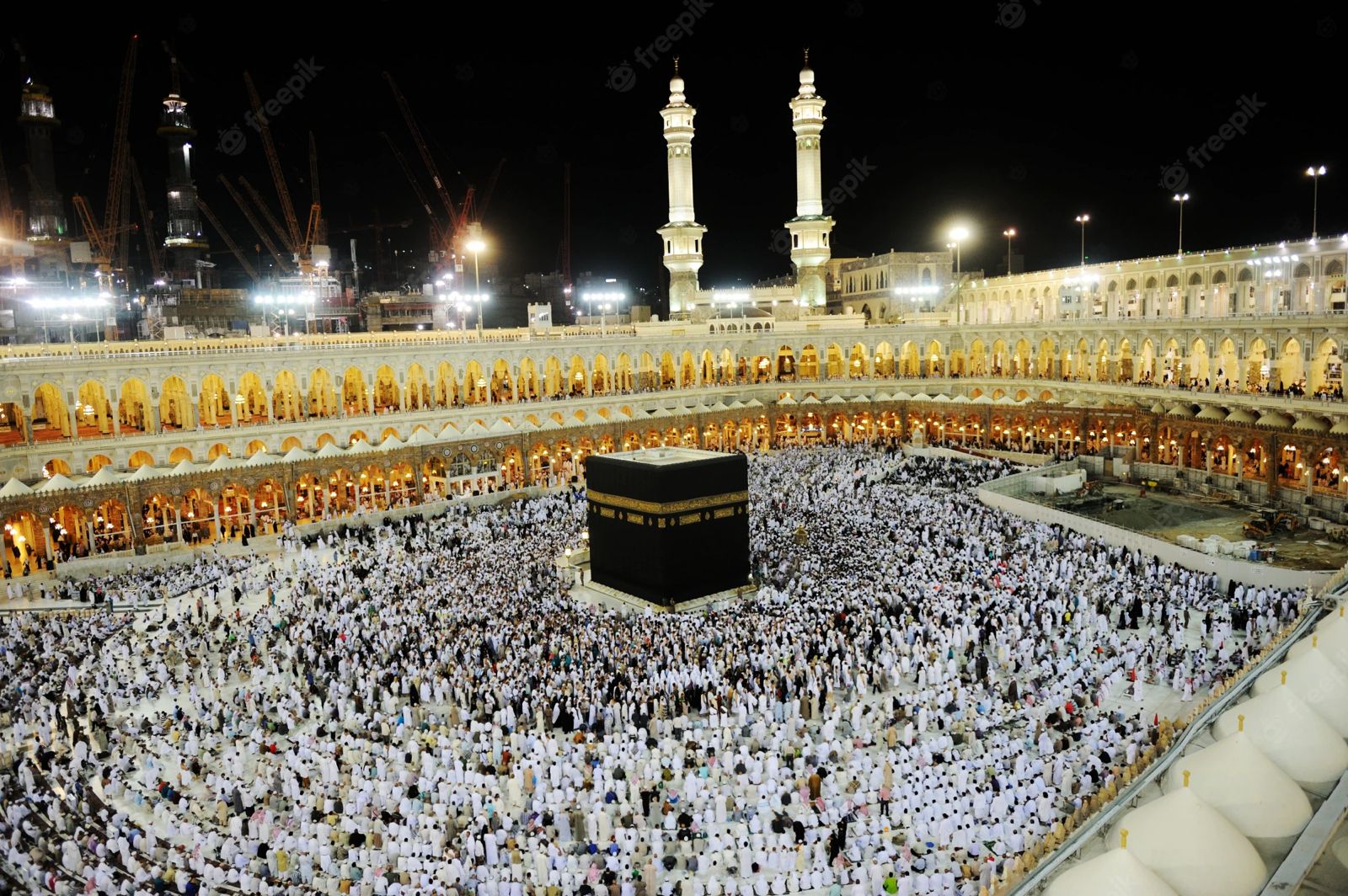 The Hajj 2022 season has started, with numbers back to pre-COVID levels. For the first time since 2020.

Unfortunately, some unscrupulous criminals offer fraudulent Hajj packages online, which some eager pilgrims fall for. It is not easy getting a permit to perform Hajj under the international quota system. The Saudi Arabian government has been warning against online fraud since licences were made available online a few months ago.

Umrah and Hajj are important in the lives of Muslims. Both are pilgrimages to Makkah. Hajj, the 4th pillar of Islam, only be performed only performed on certain days (the 8th – 10th of Dhul Hijja) and takes several days. Umrah can be performed throughout the year and only takes a few hours.

Both pilgrimages can be expensive for non-Saudis, who have to make a long journey.

Both Hajj and Umrah package tours have been offered, with the cost of a deluxe Hajj trip as high as $25,000. Unfortunately, some of the promised services were not up to standard, which caused big disappointment to those who had saved a lifetime for the journey. Gradually, the Saudi government has taken over control of Hajj and Umrah.

Since the start of the Hajj season last month, the government has warned against fraudulent Hajj licenses being offered online.

Hopefully, the pilgrims will enjoy their religious journey.