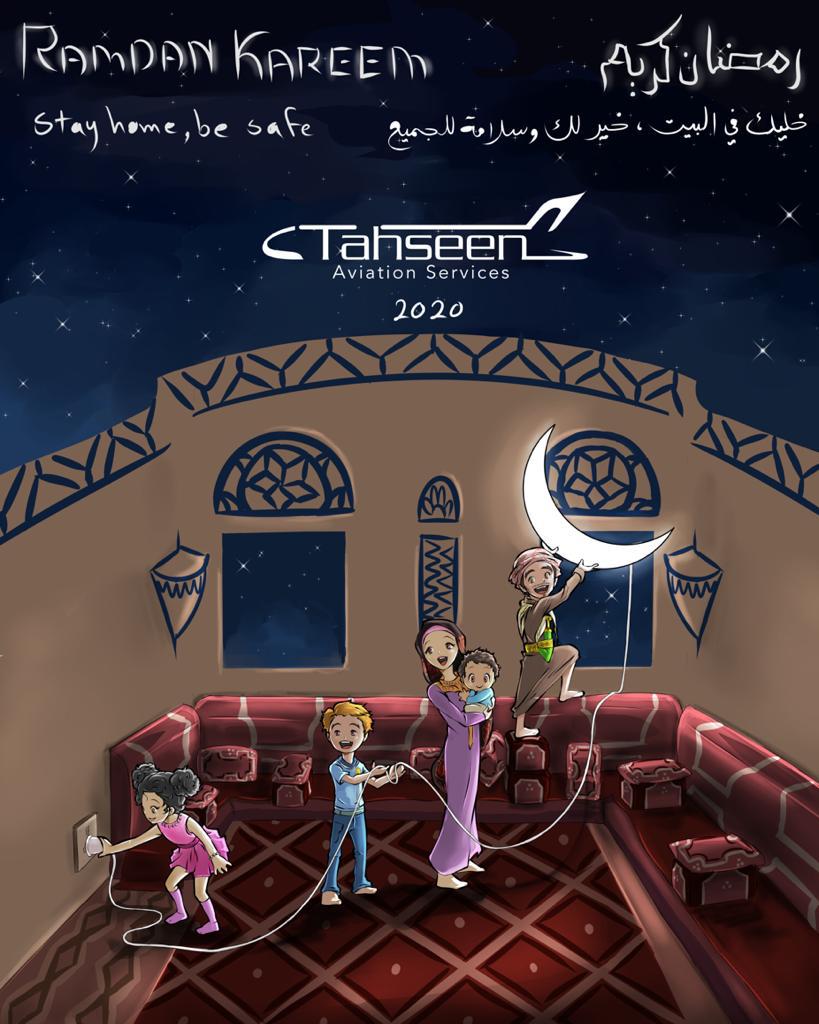 This Ramadan Was Different

Due to the COVID-19 crisis, this year Ramadan in the Saudi Arabia and the entire Muslim world will not be the same.

On 10 April, the government in Saudi Arabia announced it what it considers the last in a series of restrictions which it has imposed on the nation to combat COVID-19, even before the first case was reported in the country. The holy cities of Makkah and Madinah will shut down completely. In addition, no prayers will take place in the holy mosques of Makkah or Madinah, or any other mosques in the country. People may only move within their district, from 8 AM to 3 PM, and only to shop for food or medicines.

The constraints imposed on religious duties and daily life are completely unprecedented and were unimaginable before the crisis. As early as February, before any COVID-19 cases were reported in Saudi Arabia, the government stopped pilgrims from abroad, who are a significant source of income. Traditional funerals are not being held, which is an awful experience for Muslims, since sharing a family’s grief is an important part of Saudi life, for which condolences by text message are not an adequate substitute.

The increasing restrictions have dampened the population’s hope that the restrictions might be relaxed ahead of the month of Ramadan. This year, the holy month of Ramadan will begin on 24 April, when Muslims fast from sunrise to sunset. Fasting is one of the five pillars of Islam and a duty for every Muslim. Ramadan is a month of social gatherings, celebrations, and preparation for Eid public holiday at the end of the month. It is the Muslims’ equivalent of the pre-Christmas period in Christina countries.

Of the 12 months in the Islamic calendar, Ramadan is the ninth. There can be up to 16 hours of fasting. The Islamic lunar calendar is shorter than the Gregorian calendar, so Ramadan moves forward ever year. This year it will start in late April and end in late May. Most people sleep as and when they can. If they work or go to school, they sleep from coming home until sunset. The day’s highlight is two hours before sunset when lavish meals are prepared from breaking the fast. Usually, one starts with a snack, then prays, and then eats a proper meal. No matter how hot the weather is, all food places have stands in front of their shops selling food and sweets. In the older parts of the city, sellers wear traditional clothes, attracting customers by chanting traditional poems.

Supermarkets before sunset could be rowdy places. At least one member of the household goes out at least once a day, and last-minute shopping is made into a ritual by some to make sure everything is on the table. Then, as soon as the call for prayer comes, there is complete silence – the same silence that has been over Saudi houses since lockdown started in mid-March. In Ramadan, it is all about gatherings, family visits, sending food to neighbors.

An important part of Ramadan is the distribution of food at mosques. At every mosque a meal is provided for those who need it when breaking fast, something those who need will surely miss this year. There also are many bazaars, which are social events where traditional goods such as craftwork, clothes, sweets, and perfumes are offered. These are social events and have given many female entrepreneurs a chance to start a business in fashion or related fields.

There are many aspects of Ramadan which are an integral part of the Saudi calendar. For example, the TV series shown in the evening are key events. My sister, the TV expert in our family, usually gives me a list of new series that will be showing in Ramadan, with detailed information on who is starring in which series, which channels air them, and when. It turned out that many TV channels, like MBC, had to reschedule their Ramadan programs because some of the planned shows could not be completed. 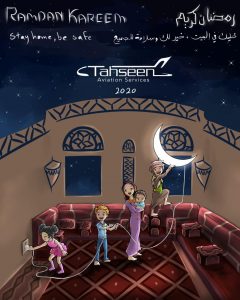 My family in Jeddah always used to gather at my grandfather’s house on certain days, like the first of the day of Ramadan. We are a big family, and there would be many people, young and old. No matter how many came, there was always a place for everyone. Many family members would bring dishes that would be shared on the table. After breaking the fast, we would be drinking tea and endlessly eating sweets as if there was no tomorrow. Then, after having recovered from the food shock, it was time for Tarawih prayers late in the evening. In the mosque, one could meet neighbors and friends. After that, it’s a fun time shopping, bazar time, meeting friends, and then another round of eating, sahur.

After a few days we would start complaining about the activities and being stuck in traffic at night, wishing for a quiet evening at home. Unfortunately, this year being quietly at home will be our reality. Every family will be eating by themselves. This week, the mufti of Saudi Arabia announced that if the crisis continues there will be no Tarawih prayers in the mosques and not even Eid prayers at the end of Ramadan. It will not feel like Ramadan, for the first time in our lives.