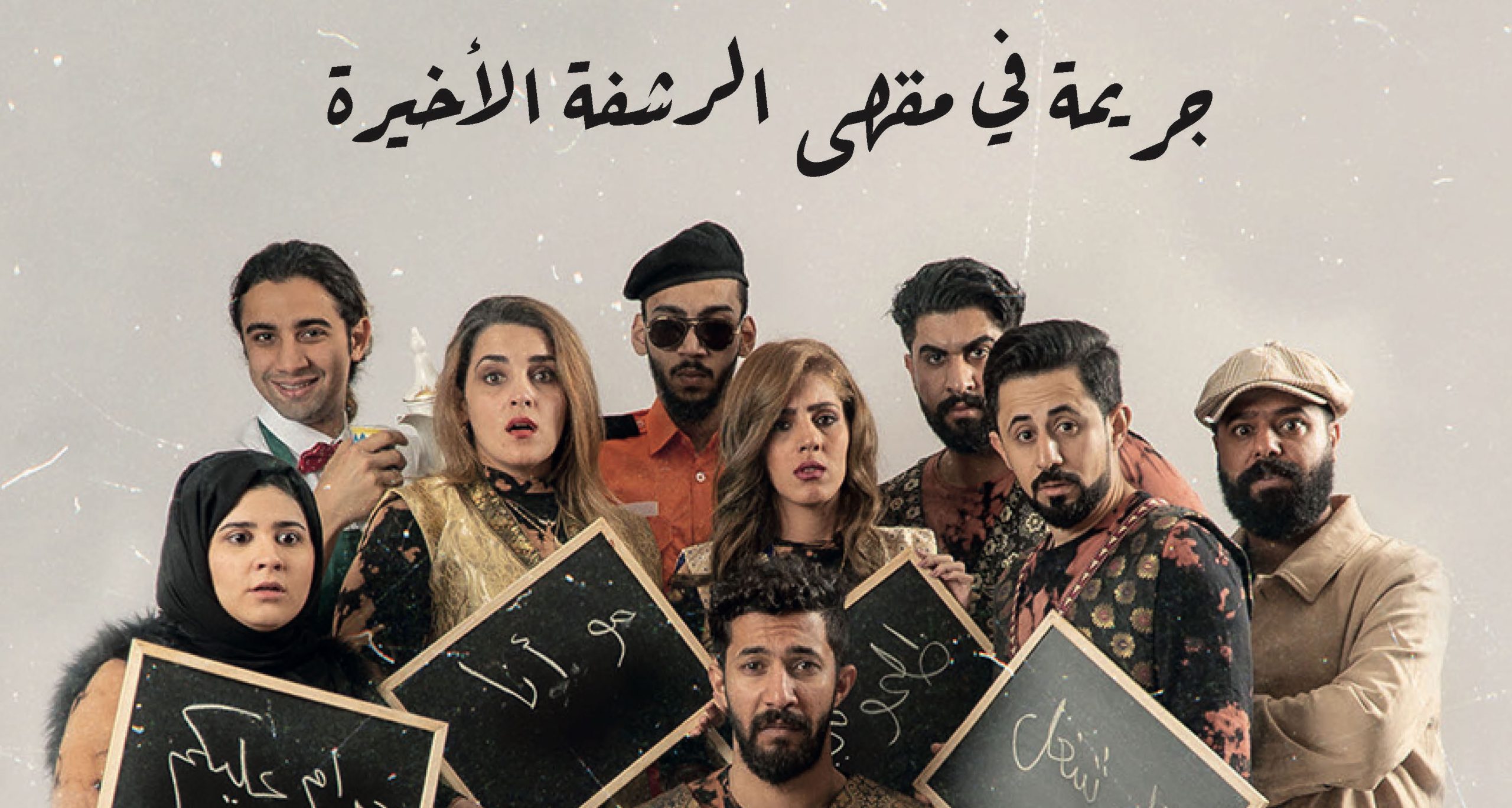 On the World Theatre Day, 27th of March, members of the Saudi theatre scene published a video message produced by the Ministry of Culture and Theatre & Performing Authority, reminding the newly developed scene in Saud Arabia on the importance of theatre, and promising more work to come after the corona crisis is over.

Soha Khan is a member of this society. She is a Saudi producer of plays, musicals, and creative theatre. 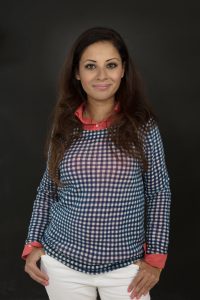 She was born and raised in Al Khobar in the Eastern Province. After finishing high school at a private all-girls school, she gained her BA in business information systems from Bahrain. Her first job was in the h

ealthcare sector as an Assistant Manager, HR and later as an IT specialist. Disliking her last job, she decided to complete her studies and got a scholarship in the US for PR and Communications degree.

Today, she has a production company “Falla Factory“, based in Dammam. She works as a consultant on production plans and programs. Her latest project is with the National Theatre which is supervised by the Saudi Theatre and Performing Arts Authority.

Q: How did you fall in love with the theatre?

A: My first professional encounter with theatre was in 2010 when I was hired by the King Abdulaziz Centre for World Culture (Ithra) in Dhahran, for the position of Event Theatre Coordinator. It was love at first sight. I had just come back from the US finishing my first master’s degree. At that time I was the only Saudi female on the theatre team of ITHRA and I remained the only Saudi for 5 years. On the job, I learned a lot more about theatre, as I spent time researching and reading about theatre: its history, techniques, etc. In my 4th year at Ithra, I was sent to the UK for training. There, I worked with a Youth Arts Organization, Training and Staging Performances, and also with a creative and events agency group. At that time, out of curiosity, I applied for a master’s degree in creative production and didn’t think that I would pursue this field further. But as I returned to Ithra, things were moving really slow, all projects were put on hold for no actual reasons. So, six months after my return, I decided to resign and do my master’s degree.

Q: London is a city with world-famous theatre. How did you experience your time there?

A: It was an interesting time. I was introduced to the fascinating world of theatre.

Through my work at Ithra, I began programming cultural events. I oversaw a cultural festival venue, where I was managing, programming and setting-up a 1000 seater theatre venue for the Saudi Aramco Cultural Program. A highlight of my time there was developing a creative concept with Cirque Du Soleil show commissioned by Ithra in 2011.

During my work, I took courses in the UK and got the opportunity to take a year’s training with theatre companies such as the National Youth Theatre of Great Britain. By then I knew that my passion is producing. After I completed my studies, I pursued my theatre career in London working and producing six shows in 5 years. I set up my production company in the UK, and I became a member of StageOne, an organization in London that looks after aspiring young producers in commercial theatre and offers funding schemes to produce in the West End. Since then I have been advising new theatre businesses, individuals and companies in the UK and Saudi Arabia, on theatre production.

Q: Falla Company is focussed on theatre production. What services does it provide?

A: Falla Factory, is a first of its kind theatre production company in Saudi Arabia. We work on content development and production. There are, of course, other media production companies and events companies that have attempted to produce plays in the past, however, my company is the first company dedicated to theatrical production.

Q: During your career have you ever thought that theatre could become a business in Saudi Arabia? How do you choose the plays for Saudi audiences, taking cultural and religious factors into consideration?

A: I never thought I would return to Saudi Arabia, but when the Entertainment Authority and the Ministry of Culture announced establishment of a theatre authority, I wanted to capture this opportunity. I was aware that setting up a theatre production company in Saudi Arabia is risky, but I am an entrepreneur, it is my passion and in my genes. My grandfather was a businessman, and my family on both sides runs family businesses.

I look at unique concepts and stories which Saudi audiences can relate to, it can be newly written or it can be something international that is adapted for Saudi audiences, and as I mainly think like a commercial producer, I ask myself what can I create to make the public want to buy a ticket to this show?

Q: Your company recently launched a play “Murder at the Last Sip Cafe” in Riyadh. Was this your first experience in Saudi Arabia?

A: It was my second project. This show was conceived and produced in Al Khobar and premiered in Riyadh last month, at a venue in the King Abdullah Financial District. It was a Saudi murder mystery dinner theatre, to be accurate.

The cast for “Murder at the Last Sip Cafe”

My first project, “Murder at the Speakeasy”, was a co-production in Dubai theatre company, Pursued by a Bear. It was also a murder mystery play, set onboard the QE2.

Q: How well have the Saudi audience responded to the theater movement so far?

A: It is tricky to say. In general, the outcome looks very positive. For the community theatre makers who have been active for years in the art societies, this is a huge step, especially now that the Ministry of Culture is pushing for theatre, and scholarship opportunities have arisen to study theatre abroad.

Q: How do you choose your projects?

A: It depends. If I am commissioned to produce, then I work with what the client has asked for. If I work with a director or playwright, the concept of the production or a script has to be shared. Then, if it is of interest to me, I have to do the business part; can I sell it, can I find investment or funding for it?

When it is an idea or a story that I am interested in, I do a lot of research and think about how I can produce it. I contact a few directors and writers and hold creative workshops with them to develop the concept further. A lot of people in this part of the world do not understand the role of a producer and the task they carry in a production. A big part of my work as a producer is that I help develop the ideas and concepts of creatives, artists, directors, and writers who might have a great idea or a script but don’t know how to go forward with it. Producers are like magicians – they make magic happen.

A: I focus on casting Saudi actors first. If I am unable to find suitable actors for the role, then I search for non-Saudis in Saudi Arabia who may fit the role. One other way is announcing an open call through social media and asking around art and culture societies. Most actors are freelance – that’s the nature of the business.

The theatre industry in Saudi Arabia is not mature yet for casting agencies or art platforms to announce open casting calls and submissions.

Q: From your perspective, what does the future of theatre in Saudi Arabia look like?

A: At this point, it is too early to determine anything. All we can do is remain positive as steps are now being taken to establish the theatre industry. Saudi Arabia has launched the National Theatre which is a huge statement for the Kingdom, this will create new career opportunities for Saudis.