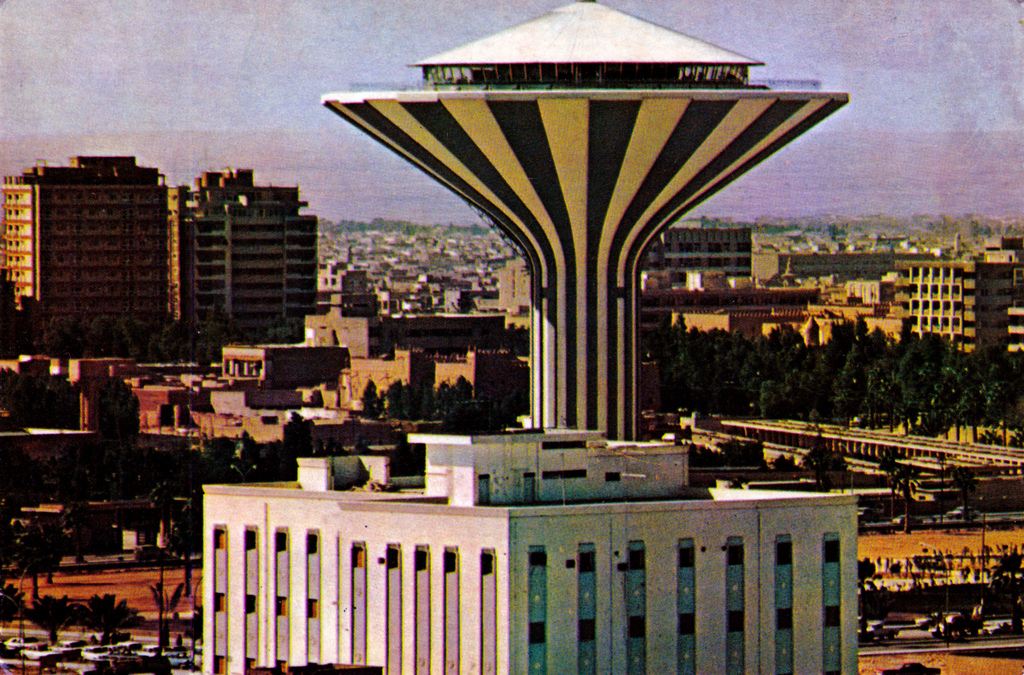 At first, I could not grasp the depression that overcame me with the gradual lockdown. I tried to reason with myself, but still continued feeling trapped.

Like many other cities in the world, Dubai went into lockdown. The closure happened gradually, making it easier for citizens to adjust overtime in anticipation of the upcoming situation, thus avoiding the shock of an instant shutdown.

I did not fully realize what was happening until the cinemas were closed. This made me feel anxious, although I realized that I felt worse than I should have. At first, I rationalized my reactions and feelings through my reduced social life, but I came to realize that it was not the lockdown that was the problem, as I felt trapped and helpless, not bored, without end in sight. My brain knew that this was far from reality, but my emotions refused to accept any arguments I presented; I continued to feel trapped and imprisoned.

One morning during a walk, I remembered that this is how I felt when I was living in Saudi Arabia, especially in my teenage years. At the time my family in the South of Jeddah, an area called Makkah Road. It was not a part of Jeddah that attracted visitors. When school was over and I had no plans to go out with friends over the weekend, my siblings and I were stuck at home. I say “stuck” because there was nothing to do except reading or watching censored Egyptian movies or, God forbid, Saudi TV. Some of us relied on Atari – a slow and boring forerunner of today’s Playstation – or phone chats with friends. There was no Internet, Satellite TV, and all the other forms of digital entertainment now available all over the world, including Saudi Arabia.

In those days I felt that nothing would ever change. Life in Saudi Arabia was without perspective, the heavy routine felt endless. Even for grown-up women, the job opportunities were very limited, there was little entertainment and little variety in daily life.

Of course, today’s situation in the lockdown is nowhere similar to my memories of Saudi Arabia. Today’s situation will come to an end, hopefully in the near future. The changes in Saudi Arabia took over three decades. This is what I tell those who criticize the ongoing reforms in Saudi Arabia. Critics may be right in their demands, but the importance of having a somehow normal existence in Saudi is a miracle to anyone who is older than 20 years because it seemed impossible due to the political setup in the past. No one would have imagined that such a fundamental change to social and economic life in Saudi Arabia would happen in such a short period of time. This should not be forgotten.