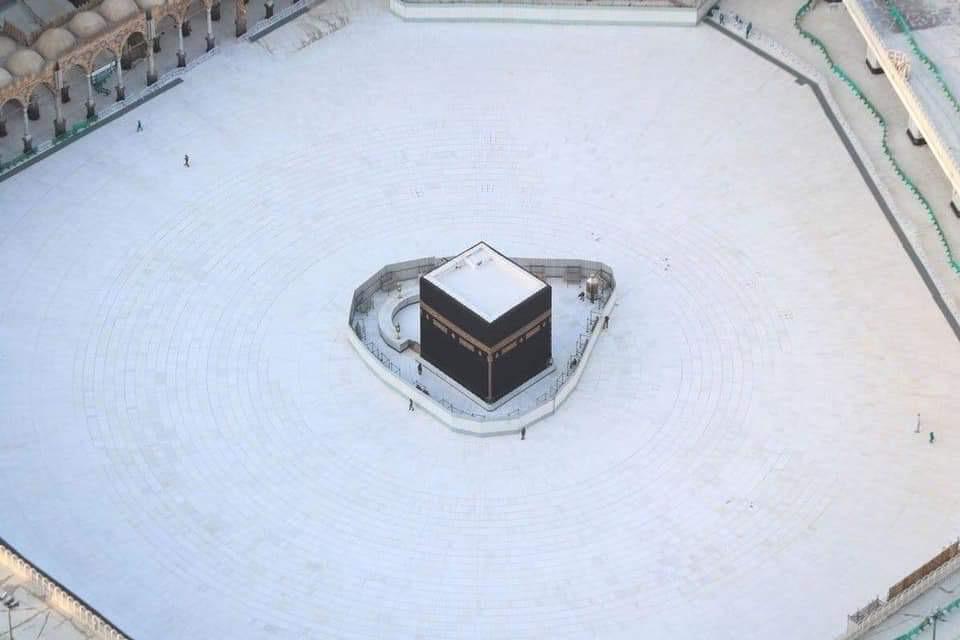 The Corona Crisis in the Gulf 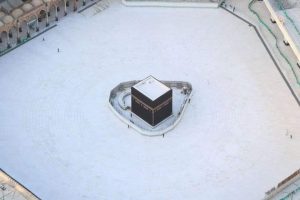 This is the Grand Mosque of Makkah without people after Saudi authorities banned public attendance. It is a heartbreaking scene for anyone who has been there.

This is the second time in Saudi Arabian history that worshippers are not allowed into the Grand Mosque (the first was the Makkah siege in 1979), and that it is empty illustrates the risk of the Coronavirus spreading.

Saudi authorities, as well as other all Gulf Cooperation Council (GCC) countries, have reacted decisively to halt the virus spreading. The UAE was the first country in GCC to close schools and universities. Kuwait, with the most reported cases in the Gulf, requested a team from WHO to assist its health authorities as did Bahrain calling for international experts for assistance.

So far, the total number in the six Gulf Co-operation Council States has risen to over 963 and death cases are under 15.

Saudi Arabia took the most difficult decision early on: to stop pilgrims from abroad entering the country to visit the holy cities of Makkah and Madinah. The atmosphere reminded me of the time of the first Gulf War of 1991, following Iraq’s invasion of Kuwait in 1990.

This week Saudi Arabia announced a lockdown, as did Kuwait. It closed malls, commercial centers all around the country. UAE banned travel to some countries based on WHO figures, so did Bahrain and Oman. In addition, Abu Dhabi closed its port for touristic cruising ships and no events are held in most GCC countries. Cinemas, gyms, and spas are closed as well.

Reforms in Saudi Arabia have been discussed for some time. Anyone who is familiar with Saudi Arabia knows things can sometimes be disorganized. However, in this crisis the Saudi authorities have shown organization and transparency by giving regular updates on developments, exact figures of number Coronavirus cases, the nationality of the patients, the place where the disease was caught – even that one infected person escaped quarantine. Other GCC countries reacted similarly. What impressed me most was the detailed flow of information to GCC citizens and residents from their governments, as well as the care, continuous follow up and support the governments have given to locals and expatriates, ensuring that care was equal to everyone.

GCC citizens on Twitter launched a few hashtags calling for everyone to stay home and follow rules given by the government. A Saudi doctor, Hani Al Ghamdi went online and sharply criticized those who are still visiting gatherings in big numbers and participate in other activities through which they may harm public health and other citizens.

This time, all the right steps were taken promptly and decisively.
#GCC