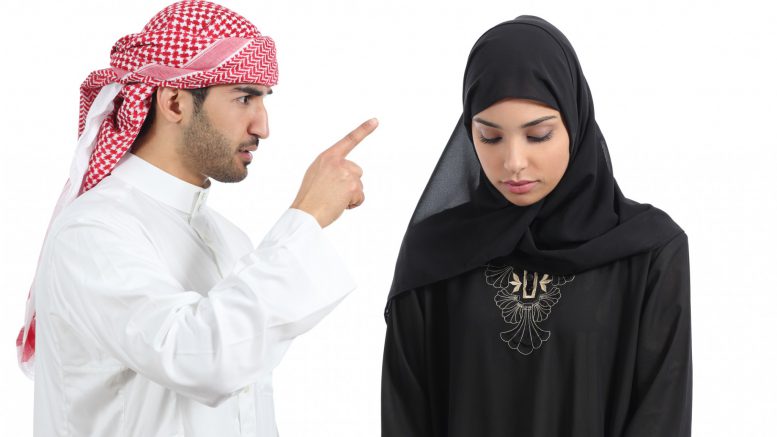 A member of the Saudi Scholars’ Council Sheikh Abdullah Al Manea, has issued a Fatwa confirming that women may stipulate as a condition in their marriage contracts that they have the power to divorce their husbands. Al Manea said that, if the woman stipulates the condition, it is legally valid.In Islam, a man can divorce his wife by saying 3 times “I divorce you.” It does not have to be in one go; it can expand over a period of years according to the Islamic ruling. Once it is said for the third time, the divorce has happened and it cannot be reversed.  In the Sunni sect, there are 4 different schools for interpretation of Islamic law – differing in the details of the divorce matter.Last month, a female member of Saudi Shoura Council, Iqbal Dandarawi, demanded equal rights for females and males in marriage affairs – giving women the right to divorce themselves.The announcement created a huge wave of reactions on Twitter, with a hashtag in Arabic created #allowing-women-to-divorce. Reactions mixed between agreement and disagreement, mostly in a sarcastic fun sense of humor – typical for Saudis especially in socially controversial issues.One man argued that the divorce rate will increase because women are more emotional and react quicker than men. Another replied saying that the divorce rate in Saudi has been increasing in the last years constantly while only men were divorcing.

In a tweet, a man asked why this announcement was needed because it isn’t the right of a woman to do this anyway? A Saudi columnist stated that Saudi Arabia follows the Hanbali school, which, with the Malik School, does not allow this condition in a marriage contract.Generally speaking, there were no clear objections to the ruling, but either jokes or teasing tweets by women or unanswered questions about other practicalities that will come with this ruling, such as the dowry and alimony men usually pay after divorce to their ex-wives. Among the funniest tweets I read was that of a man asking whether the pregnancy would become the duty of men as well.