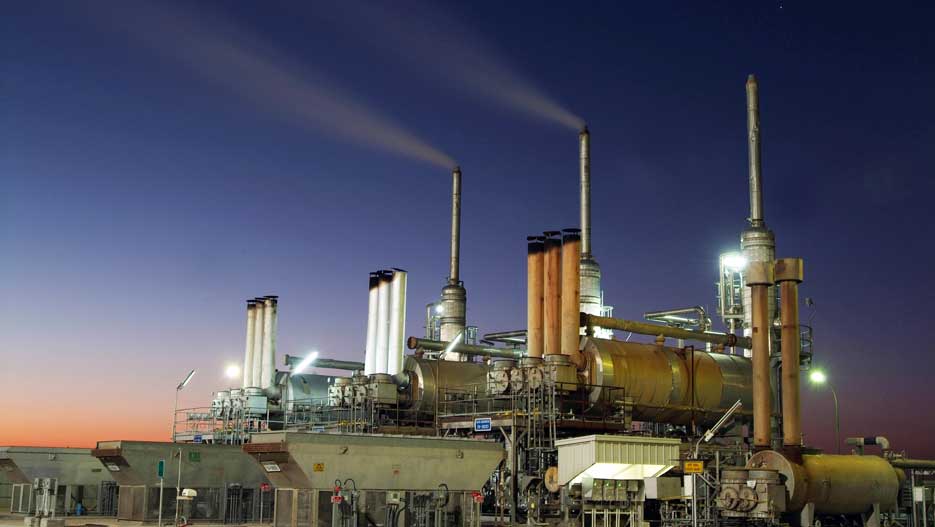 Some Fees for Expats Waived

This week, the Saudi Council of Ministers announced that, for industrial companies, it will waive the fees that the companies have to pay in respect of their foreign employees.

The first main aim was job creation for the increasing number of Saudis, with population growth at a high rate of 2% annually.

Most foreign workers in Saudi Arabia are from Asia and the Middle East. They often arrived on short-term contracts, to help the Saudi government meet its development plans when oil prices were high. Many stayed, raising families in the safe environment provided by Saudi Arabia, especially at a time of unrest and strife in neighboring countries. They liked their life in Saudi Arabia, even as the Saudi government’s priorities changed and its control over the foreign labor market tightened. Yet, with the recent shifts in government policy, many were forced to consider pulling up stakes.

Low-level employees are on bachelor status anyway, so employers had to decide whether they wanted to incur the extra charges. Some did, others did not. Hardest hit were clerical workers and low- to mid-level managers, for whom the dependents’ charge was a major hardship. Many sent their families home or decided to leave Saudi Arabia altogether. The result has been a massive exodus of foreigners from the labor force. Since 2017, the number of foreigners in Saudi Arabia’s labor market has declined by 1.8 million, with around 185,000 expats, excluding domestic help, leaving in the first quarter of 2019 alone, as data from the General Authority for Statistics (GAStat) has shown.

Almost all private companies had to carry a heavy cost in respect of their expatriate employees who could not be substituted by Saudi nationals in the short run. Companies, government agencies, schools suffered the loss of a qualified workforce. Many landlords lost tenants, and rents went down rapidly.

Unemployment has always been a dominant issue in Saudi Arabia, but it was never a direct threat to the economy. With thousands of young Saudi graduates from local universities and those back from their scholarships in the late 2010s, it has become difficult for the government to provide jobs as a fall-back measure. On the other hand, the private sector required skilled workers which those just starting their careers did not have. One obvious risk was that unemployed youth could drift into crime or religious extremism.

From 2013 to 2017, the government’s main focus was to crack down on undocumented workers and those who were violating the sponsorship system. This had the initial effect of decreasing the foreign workforce and regulating the labor market. It affected the construction industry in particular, which had relied heavily on causal undocumented workers. The introduction of the expatriate levy in 2018 brought about a further exodus. One must also remember that women now being allowed to drive will reduce the huge number of domestic drivers.

Nevertheless, the government’s halting of the expatriate levy in respect of industrial companies demonstrates that some strategically important businesses were not yet ready to switch their workforce to local employees. In this context, this week’s announcement is good news. First, it releases some of the financial burden industrial development business have to face, which require time to balance their workforce. The number of qualified Saudis is rising, but it will take time until they meet the required standard for developing the economy.

It is a positive sign that the government has understood the situation and responded to the industry’s needs. Unemployment in Saudi Arabia fell to 12.5% from 12.7% in Q4 2018 to reach its lowest level since Q4 2016. Big relief for Saudi society who learned to come into terms that finding a job isn’t as easy as it used to be in the past.