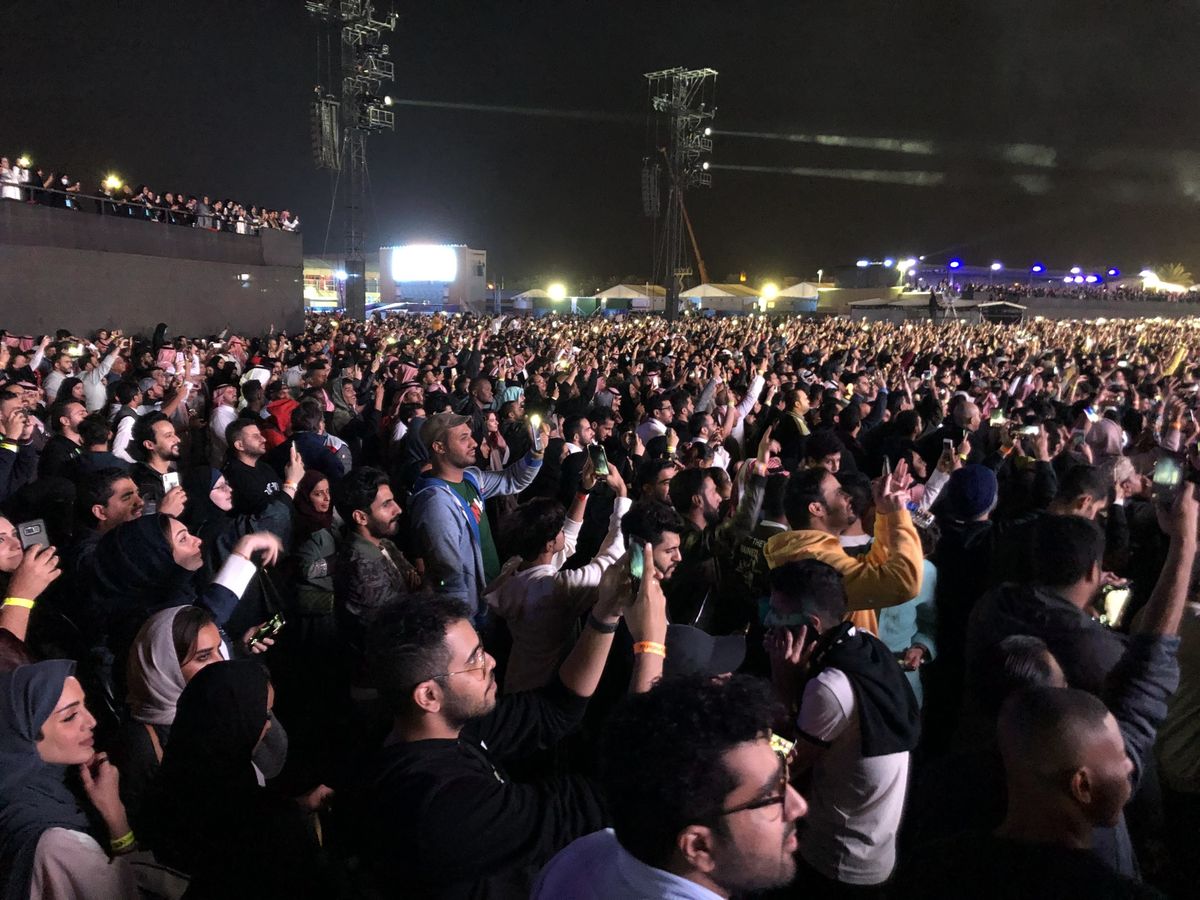 Being Boring? Not Any More in Ksa

Entertainment in Saudi Arabia has changed. For the last year and a half, the government has been offering a variety of entertainment programmes to its citizens, filling the previous void of empty, boring and dark days.

Shows, concerts by international and Arabian stars, summer festivals with bazars, posh restaurants or street food were available this summer, in and outdoor activities. It’s happening all over the country, giving many people from all parts of Saudi Arabia a chance to find what they like. Have a look into the entertainment calendar for 2019/2020 above. I raised my eyebrows to above my forehead when I read it.

Hopefully, prices for tickets will be affordable. Many people were disappointed during the first event of this kind, the Tantura Festival held in December 2018. Ticket prices were extremely high, to the extent that many people could not afford them, starting at $10.000. Only selected people attended, beside film stars from the Arab world, who were guests of the government. This was probably one measure to first control the type of audience who can attend such an event, the first of its kind at that time. Perhaps another reason was to avoid any protests from those who are not in favour of liberalization.

While the palette of shows and concerts is increasing constantly, the offer for intellectually challenging entertainment is more restricted. Beside a few activities, such as making the annual camel race more colourful by having a few introduction presentations on the history of camels in Saudi Arabia, very little has been offered. Hopefully, the offers on an intellectual level will increase in future. In addition to the Riyadh and Jeddah book fairs, Saudi Arabia would benefit from cultural exchange discussions, presentations on current social affairs, books clubs, etc. I believe this would also be a joy of entertainment for those who don’t like crowds or staying up late. Like me.