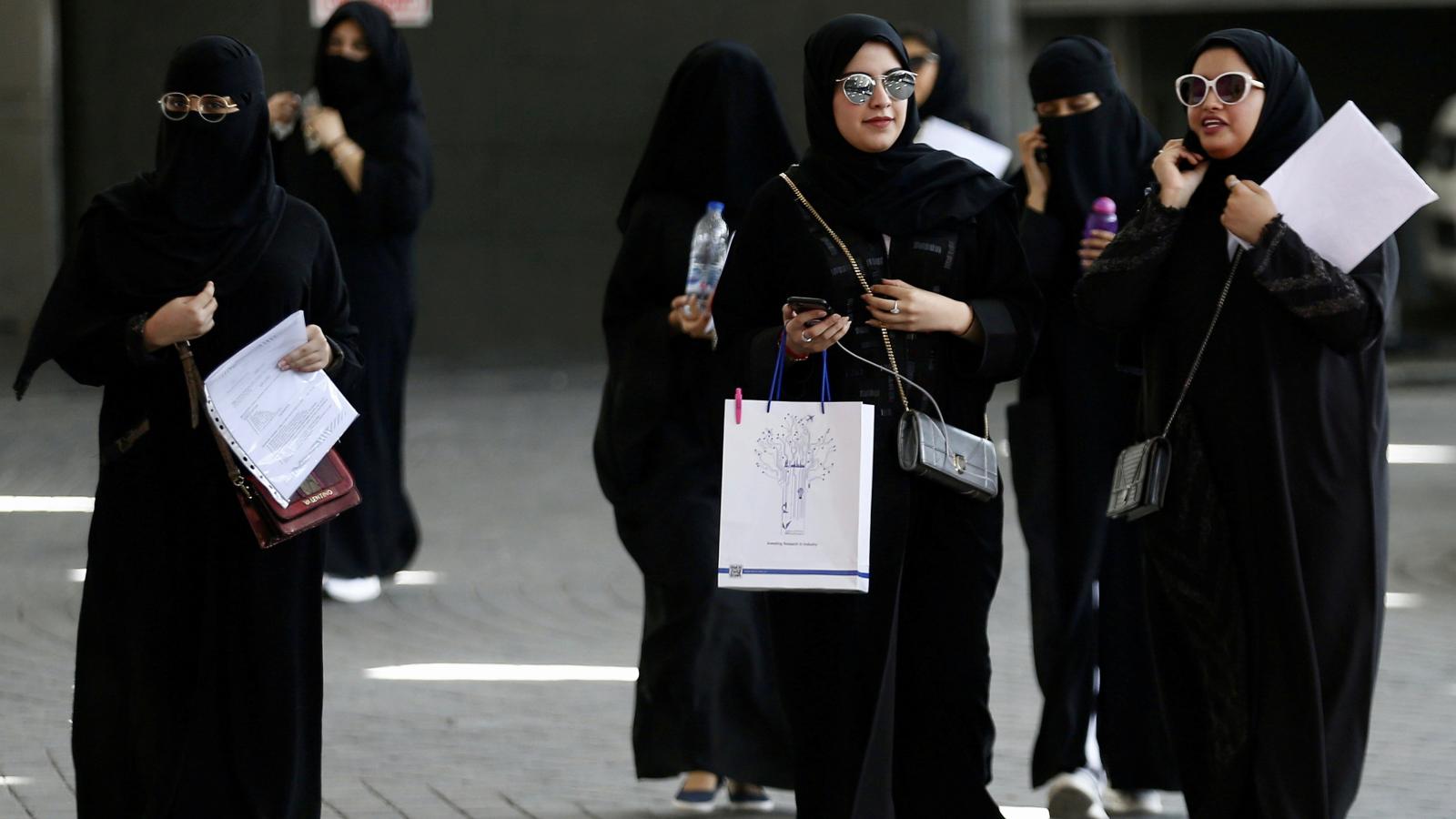 New Moves on the Travel Front

Travel restrictions for women in KSA.

This week, English-speaking newspaper, Saudi Gazette, published an article reporting that Saudi Passport Authority Jawazat will not send messages to the guardian informing him about the trace of a female/s under his guardianship as it was part of their service so far.

In the past, the service I was that the guardian would receive a full and in-details message of the woman’s travel information (time, day, flight, destination, etc) issued by Absher (an electronic system dealing with governmental and social affairs. Abshir was set up by the government for citizens to handle their affairs much quicker and more efficient.

At the beginning of this month, the Saudi government issued at a series of reforms and changes concerning civil rights and travel that least can be described are fundamental and long overdue. Most of these laws focused on women issues allowing more independency and freedom regarding travel and other matters.

Among the new laws is allowing women under the age of 21 years to obtain their passports and travel without the permission of their guardian (this may be the father or a husband or the brother, etc).

Also restrictions on travel without the consent of the guardian have been evoked. Now Saudi women can travel with their passports all around the world. While for traveling to other GCC (Gulf Cooperation Countries) they only need their IDs. So far this right was given to Saudi men only.