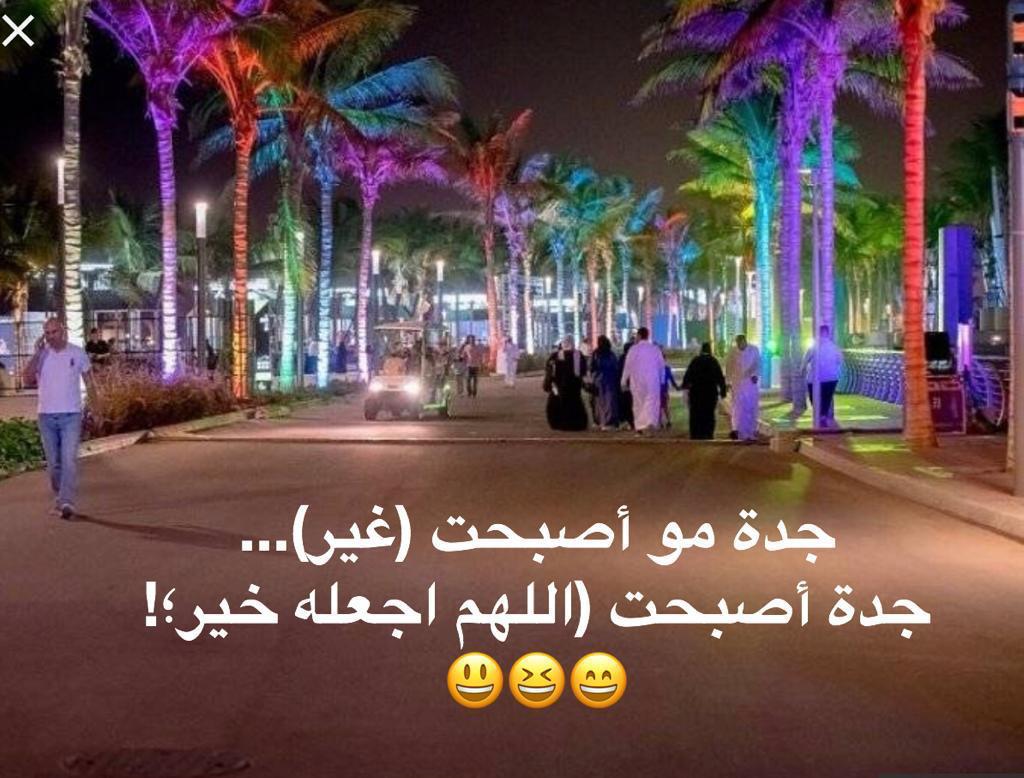 Is the Entertaiment Cost-Effective?

At least, this applies to those who find it difficult to choose between the many highlights.

One would think this a great entertainment opportunity for those who opt to stay in Saudi over summer. But in fact, the summer season might turn out to be a costly affair. “I need about €3000 to attend all the concerts and visit all the restaurants I would like,” says Amal M, housewife, 38 years old. But she adds it’s worth experiencing this in Saudi Arabia. And while such events did not use to be well organised, surprisingly this year all information was easily accessible on social media. The organisers are keeping the public well-informed both in Arabic and English about the programs and ticket sale.

With the end of Ramadan and Eid celebrations, the summer vacation is starting in Saudi Arabia with lots of action. Officially, this year’s school vacation started at the end of May and will end in mid-September.

With the beginning of summer, the yearly festival season starts in many Saudi cities by mid-June and lasts for a month. This year’s Jeddah Summer Festival on the West coast is in its 19th year. Another festival, in Abha in the South-Western region, is famous because of its beautiful weather and mountain scenery. The aim of both festivals is to attract local tourism and provide an alternative to families that cannot afford traveling abroad. https://roznamah.sa/en/events/unizah-summer-festival/ 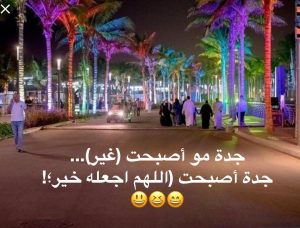 The picture shows summer festival at Jeddah Corniche. The official slogan of Jeddah in Arabic is “Jeddah is different” which rhymes with a prayer in Arabic “Oh God, make it be good“. This picture is circulating among social media users reflecting reactions among Saudis.

This year’s festivals attract both national and international stars. In Abha, Ed Sheeran has been scheduled to perform. The Eastern Province, Riyadh and Taif are also scheduled to hold summer festivals, but haven’t revealed their programs yet.

Festivals usually include food corners, children’s activities, and bazars. http://www.arabnews.com/node/1511616/saudi-arabia. But this year’s summer festivals are a little different from what they used to be.

Over the last year, the entertainment sector in Saudi Arabia has gradually opened up by offering many more alternatives to the Saudi audiences. Stand-up comedy and concerts are taking pace, especially in the King Abdullah Economic City. It has even moved closer to Riyadh, where this year, and for the first time, the Tantura Festival took place. Arab movie stars visited the heritage areas and concerts by international performers took place, such as Mariah Carrey, Enrique Iglesias, Yannis etc.https://www.alaraby.co.uk/english/amp/news/2019/6/14/lebanese-pop-diva-nancy-ajram-arrives-in-saudi-arabiaJ

Jeddah summer festival threw the surprise when it attracted international restaurants such as Zuma, Nusr-et, Nobu and Coya. Niki Beach of Dubai will provide a chill-out atmosphere at the sea front of the Corniche for guests. All without alcohol, of course. https://stepfeed.com/amp/saudi-arabia-issues-visas-in-3-minutes-for-people-visiting-this-jeddah-festival-9682