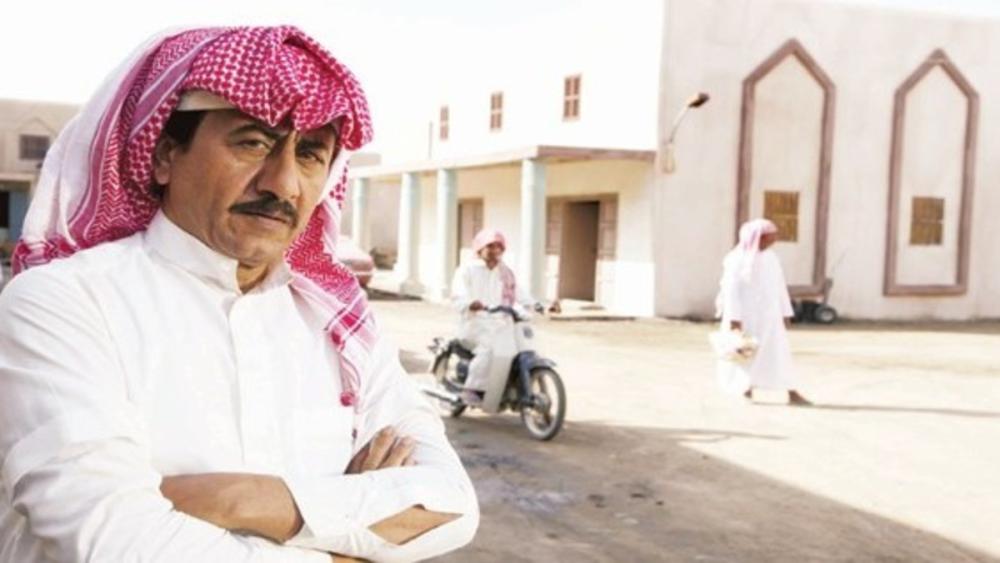 Like anywhere in the Arab world, soap operas and drama series of all sorts have been a window to the world and major entertainment for most Saudis in the past decade. All these productions take them into a world that they may never visit, express ideas that they cannot articulate, and show emotions that they may have but must suppress. There is a list of reasons for why someone is watching one series or follows a cookery programme.

I remember in my days, at the peak of censorship, we had only Saudi TV channels 1 and 2 (the second being in English), which no one would watch except for official announcements or news. In wintertime, when the sky was clearer, it was easier to listen to radio, and receive TV from neighbouring Egypt. We had to tune in until the silver screen collected the line and we had clear access to the other channel. This was for many the first encounter with soap operas like “The Bold and The Beautiful”. It was heart-breaking when winter time was over and we had to return to the local channels.

With the new media entering our lives, the transfer was unbelievable. Everything is accessible through internet, no missing your favourite series, re-watching at any time, the world is at your fingertips. Drama, comedy and theatre, have their producers and fans in Saudi Arabia ever since. Many private clubs staged plays in consulates or in private. Being an actor or a comedian was not a profession, but rather a hobby.

MBC’s production “Al Asouf”, aired in its 2nd season, has been widely praised on the internet and in media, not only for its acting performances but also for the core of its story. While the series leads up to the siege of Makkah in 1979 as the dramatic high point, the story arch is the story of the development of Saudi Arabian society leading up to that event.

It is a topic that was taboo for a long time, mainly because of what is probably a false interpretation of Islam, which interpretation was the cause of the Makkah siege in the first place. Again, this changed with social media and trends occupying the world. People tasted freedom and went to find it for themselves.

Today things have developed with the tools that are given to the people. This is not always clear to many people of my generation, and maybe not even to the younger ones. For this, I believe that it is very important to use these channels positively to tell the stories and get the messages across, which will definitely have an impact on society.