News is that Princess Reema bint Bandar Al Saud has been appointed as the first female Saudi ambassador to the United States. She succeeds Prince Khalid bin Salman, who held the post from 2017.

Princess Reema is known for her engagement in women’s empowerment through entrepreneurship and philanthropy.

Since 2016, she has served as the Saudi General Sports Authority’s Deputy President of Planning and Development, where she was responsible for the expansion of the Kingdom’s sports economy. Her biggest achievement is the inclusion of physical education in the curriculum for girls in schools in 2017.

Considering that her father, Prince Bandar bin Sultan, held her post as ambassador to Washington for 22 years, from 1983 to 2005, she obviously has vast second-hand experience of her new job and the Washington environment. Prince Sultan also was head of Saudi intelligence from 2012 to 2014.

Until 2012, she was married to Prince Faisal bin Turki bin Nasser bin Abdulaziz. They have two children, a son and a daughter.

Begin of February, the issue of guardianship occupied the news with news with a wish the Saudi government denied in an official statement later in the same week.

Absheer is the application that provides 160 online services to Saudis. Among those services is informing the guardian when the person in his care leaves the country, which he should know anyway as he will have to sign permission to travel. The news that came this week is that this app will add another service by tracking the person in the guardian’s care wherever she may be. On Saturday, a Saudi official “strongly condemned the systematic campaign aimed at questioning the purpose of the service” according to the Saudi Press Agency.

This week Okaz daily newspaper published an article discussing many benefits the app has for Saudis and other residents who are benefiting from the 160 “quick and efficient services” since the app was launched almost 7 years ago. Many bureaucratic obstacles have been overcome through it. 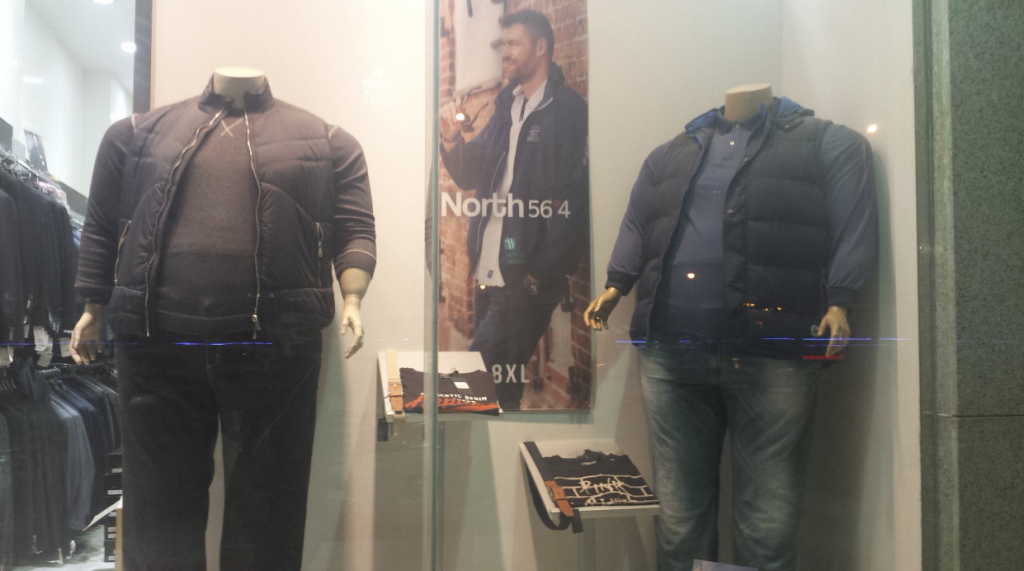 Chinese Language to be taught in Saudi schools

In the course of his Asia visit, Crown Prince Mohammed bin Salman visited China this week. He announced that the Chinese language will be included in the Saudi curriculum. No further details were given.

In Saturday’s, 15.2.1018 edition of German business daily news Handelsblatt, Pierre Heimann wrote an article on Saudi women in business. He describes the changes in the Saudi Arabian labor market and the opportunities for women in today’s Saudi Arabia. He explains the increased female participation for the private and public sectors through advances in law-making. Also the economic and social disadvantages of the lack of women in the labor market.

Heimann gives the example of a female company that supports start-ups by women. The work environment reflects the current warm willpower of females that has helped many startups to be successful.

Late King Abdullah began relaxing rules on women working. He allowed thousands of Saudi males and females to study abroad. In Vision 2030, the participation of women is a key element for driving the economy. It is not an easy environment that these women work, politically and socially with the challenges Saudi Arabia is going through.  So far, these examples proved a success and are the right track to be on.

For further reading (German only): https://www.handelsblatt.com/politik/international/report-wie-unternehmerinnen-in-saudi-arabien-das-patriarchat-umkrempeln/23977752.html?ticket=ST-1995872-0RpAweiIg2gtJsQ7Z5US-ap2

Another similar article covering the same topic appeared in the PRI’s The World.

Saudi teachers are complaining about a new regulation set by the Ministry of Education. This law requests teachers to take extra teacher training programs to remain qualified for their profession. The courses have to be paid by the individuals themselves at a cost of SAR 10,000 (€2,2700). A hashtag was created on Twitter under which people expressed their opinions.

Some rejected such requirements considering them an affront to their long experience in the teaching system. Others welcomed these steps as the Saudi teaching system is not up to international standards, thus making Saudi students not competitive and facing difficulties with coping when they want to study abroad. One main argument was that in the current stage of development Saudi schools must raise their standards and abilities to improve the quality of development.

So far there is no proper pedagogical training for Saudi teachers. Most teachers are graduates in their subjects and go either directly or with a very short training to teach. There have been many attempts by schools – individually – to raise the level of teaching but interest by teachers was low as the job was secured without training. Among parents, Saudi teacher, whether in national or international schools, did not enjoy a good reputation as they lack teacher training qualifications. Schools and universities relied mainly on foreigners. This is changing now with many foreigners leaving the Kingdom.

Winter time is usually the rainy season for most Saudi cities. Unfortunately, canalization was and still is a huge problem as rainwater isn’t pumped properly causing many problems such as flooding, ruining streets.

On Saturday 16.2.2019, daily Okaz newspaper published an article on news that about a group of female teachers who face huge difficulties to reach work.

A.N. Said that not only the distance and the waiting period is long but also roads are destroyed because of rain and bad maintenance with no electricity. She said that every day, we fear for our lives.”We have raised this problem many times to the authorities and demand a solution”. The governor of the region, said that everything that needs to be done will be done to help teachers reach their work safely.