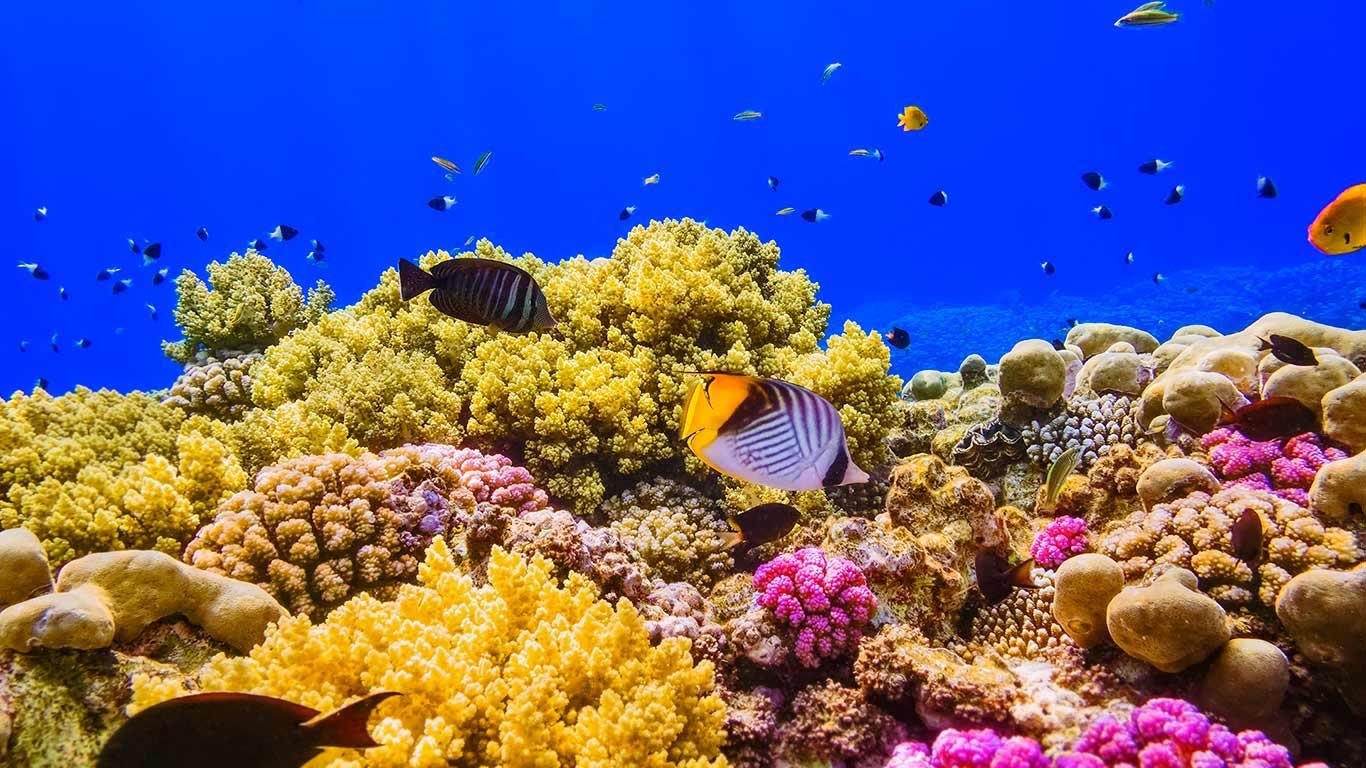 On many fronts, Saudi Arabia could be described as one of the most interesting places in the world. With a young visionary transforming the country, and 70% of the people below the age of 30, many from around the world find themselves intrigued to pay this country a visit.

For years, no tourists were allowed into the Kingdom, except for religious visits. All visitors to Saudi Arabia were either business visitors or pilgrims to the holy mosque. Regular tourism visa was in general not allowed, with some exceptions. Today, plans by the Saudi government to allow tourists entering Saudi Arabia seem to be materializing. The Saudi Commission for Tourism and National Heritage (SCTH) recently gave licenses to selected travel agencies to issue tourist visas and as of late October 2017, Saudi Arabia announced it is ready to issue these visas.

At first, it sounded that the government, after this surprising announcement, would complete the process of new visa regulations in Saudi Arabia as soon as possible. Despite it being one of the key fundamentals that could increase economic income in line with Saudi Vision 2030, the process turned out to be tedious and did not progress as planned.

announced that the Saudi Commission for Tourism and National Heritage (SCTH), together with the interior and foreign ministries, reviewed visa regulations in Saudi Arabia for tourists who want to visit the Kingdom. All important stakeholders attended the meeting, including officials related to the tourism industry – government institutions, investors and service providers in tourism and transport sectors. An SCTH official expects the regulations to be approved by government agencies in the coming few months.

Visa regulations in Saudi Arabia are set on the basis of the national tourism development strategy approved by the Saudi Cabinet in 2005 to develop and expand tourism sector. Until then, visas have been granted to millions annually, but mainly for business and religious purposes (Umrah and Hajj).

News that the Saudi government will allow tourists, even females if above 30 years old, made big headlines late last year. After Crown Prince Mohammed Bin Salman (MBS) introduced Vision 2030, Saudis and the world were getting used to waking up and reading big news about Saudi Arabia. Easing visa regulations in Saudi Arabia was one big step not only for the economic development but also because the visa regulations and processes until now were ridiculously complicated.

Early March, the Saudi Ministry of Foreign Affairs announced that travel agencies in category D can now issue visas for tourists and for educational or medical treatment purposes inside and outside Saudi Arabia.

The SCTH in Jeddah was the first to issue a license allowing a travel agency in category D to issue such visas, according to Sabq, an online newspaper.

Now all four categories of licensed travel agencies in Jeddah (A, B, C and D) can provide a variety of services including the sale, purchase and issuance of travel tickets inside and outside the country through various means of transport, and to market tourist trips provided by the tour organizers in addition to handling tourist and educational visas. This is definitely a promising step forward easing the hassle of obtaining visas from agencies.

The latest development so far is an important step as that the rigid visa regulations in Saudi Arabia are hindering business opportunities in the growing economy.

In late last year, the Saudi fashion authority announced that Riyadh will be hosting a fashion show from 28th to 31st March 2018. A huge surprise especially that the event is a liberal cultural event. But it fits with so many surprises happening in Saudi right now.

Three days before the opening gala, the event was abruptly postponed. At first, no date nor explanation was given.

According to some observers, the delay was blamed on issues stemming from models and journalists trying to secure travel visas. Others believe that there is still a pushback despite all attempts to open up tourism in the country of from more conservative government officials against some members of the Saudi officials who are more supportive of bringing tourism to the country.

Either way, there was no official explanation given immediately. Finally, a few days later, a statement came out through mail: “Given this important historical moment for the kingdom, the Arab Fashion Council and participating designers have collectively taken steps to postpone the dates in order to welcome guests from all over the world. This could only be done by taking additional time” said Layla Issa Abuzaid, the country director for Saudi Arabia at the Arab Fashion Council. The new dates for the event, the statement said, will be April 10th to April 15th.

Reading between the lines, and understanding the mindset many conservatives Saudis have towards opening doors for visitors, and the deep-rooted bureaucracy in some government agencies, it is easy to believe that conservatism is the main reason with Saudi bureaucracy a contributing factor.

At present, foreigners traveling to Saudi Arabia have to apply in advance for an entry visa at the Kingdom’s consulates abroad. Under the new visa regulations in Saudi Arabia, visiting women under 30 should be accompanied by a family member, Sabq said.

Anyone who ever tried to obtain a visa for Saudi Arabia knows that it is almost a mission impossible. An ex-official at Maaden told me that they faced problems when wanting to issue visas for the business visitors. For me, it came as a shock to understand the level of complications. In the past, I had to deal with investors who wanted to realize their projects on the ground. I would start to sweat when facing the question “Can you help me with my visa”. Luckily, I was able to help, just because I knew the visa counselor at the Saudi Embassy personally.

Not only businesses but expats living in Saudi have to wait for a long time to get permission for family members to visit, if it came at all. Most visas obtained are due to sponsors having good connections in the relevant embassies or consulates. As a result, many meetings between Saudi businessmen and their foreign partners are usually held in Dubai, especially when females are involved. Getting a visa for a woman is practically impossible. Dubai is a good excuse to escape for many Saudis, and is easier for anyone to get to.

Saudi Arabia not opening tourism results in loss of a major source of income. First, Saudi Arabia has the two Holy Mosques in Makkah and Madinah. Approximately three million Muslims come every year for the Hajj pilgrimage, in addition to the millions that come for Umrah, the minor pilgrimage. Secondly, the country is culturally rich with a variety of attractive touristic places that can be visited, like Madain Saleh, the mountains of Asir, and the many beaches and reefs of the Red Sea. Thirdly, business is growing in Saudi Arabia, and with opening up of the economy, it will be important for business partners to meet in Saudi Arabia to get an authentic feeling for the country.

The Saudi government announced plans last summer that it wants to open up for tourism by building resorts and facilities that can attract international tourism. This is a concern to many Saudis who fear firstly for religious purposes and then for identity purposes. While most people don’t object to visitors, Saudi Arabia is a country with an influx from different cultures as many come as pilgrims and decide to stay. They fear that opening up tourist visas might affect the conservative value system of the Saudi society.

While planning for the new tourism landscape, a few specifics have been outlined. Saudi Arabia’s Public Investment Fund said in a statement that it “will be governed by laws on par with international standards”. Does this mean that visitors will not be subject to a conservative dress code and gender segregation? Is it even possible that alcohol may be served in special areas? The thought of the later will not be met with joy. “This can’t happen in Saudi Arabia, we have Makkah and Madinah, we can’t have concerts happening here!”, said Maha K., a 65-year retired teacher from Jeddah.

The government needs to set strong visa regulations in Saudi Arabia, from facilitation of visa agencies abroad to the processes inside the country. The government appears determined to push through the change, partly because of financial pressures and majorly on the hope to earn billions of dollars to cover a state budget deficit caused by low oil prices. Yet, the reality on the ground tells a different story.