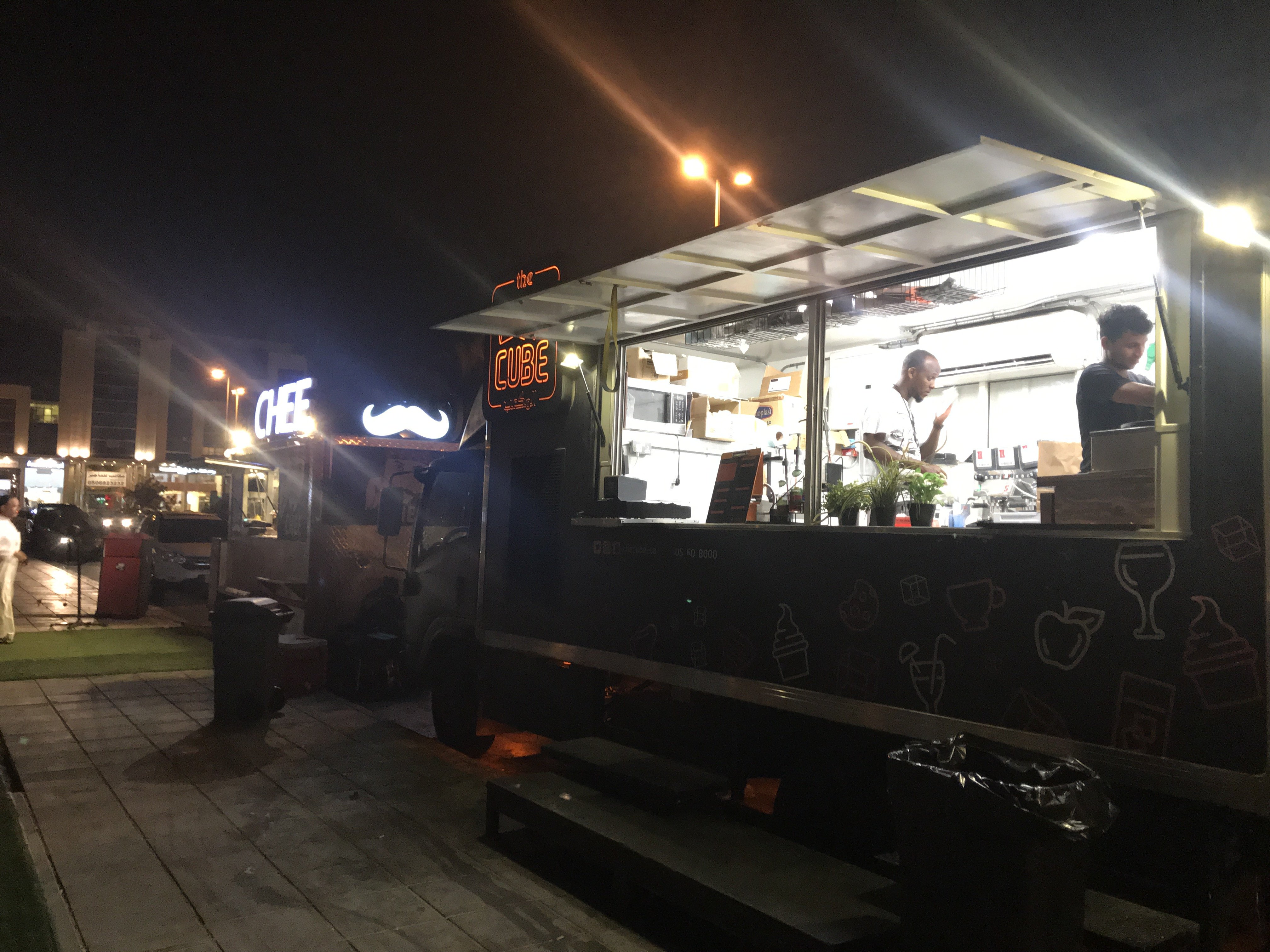 Creating Jobs for the Needy Will Prosper the Saudi Economy

Creating Jobs For The Needy Will Prosper The Saudi Economy Like Nothing Else!

This week, the Al Nafa Charity in Makkah announced its venture of creating jobs for empowering Saudis. It would train 100 Saudi women and men (20% females, 80% males) to cook and operate food trucks in Jeddah. The project named “Al Kasb Al Tayb – Good Earning” gives trainees the opportunity, once they successfully pass the training, to own the trucks. The idea was generated through the trucks that have already been distributing food to poor families. The charity revolves around the idea that people who come from those needy areas can own the truck, have a job and support their families.

Trainees must undergo 5 stages of training in which they learn about management, cooking and serving skills.

The income of each food truck will go directly to the trainee for a monthly fee of SAR 200 (45 euro). In exchange for maintenance & administrative work by the charity. This deal ends once the training is successfully completed and the trainee owns the truck.

Nowadays there are a variety of projects in which Saudis create an income out of an economic need. Both females and males are looking for avenues for creating jobs.

This economic liberalization started in the times of late King Abdullah. In the Nineties of last Century, oil prices fell to about $10. Creating a series of immediate reaction by setting up a number of authorities for the diversification of Saudi economy away from oil.

This period experienced sort of an opening to positions in government and private sectors that had not existed before. Most importantly was the female presentation in foreign missions, male cashiers, among many others. The challenge at that time was the social acceptance for such liberalization that came out of an economic need.

Today Saudi Arabia is facing the same situation. With some huge differences.

Saudi Arabia’s population is growing by about 2% yearly; it is at 23 million in 2016. The unemployment rate is at 12%. Among graduated females, it is estimated at 20%.

This allowed the economic liberalization to happen.

Saudis are starting to take jobs and creating jobs, which they would not have done before – salesmen, cashiers, etc. In addition, women are given job opportunities that 10 years ago would have been impossible for them to work in. Today, we see Saudi women working almost everywhere; lawyers, engineers, cashiers, etc. Nothing seems impossible, no doors closed.

The most positive aspect of this all is the social acceptance and creating jobs. Society and traditions still have the upper hand. In Saudis minds’ these are the motivators, judge, and sources that steer their course of action.

A few years ago, having food trucks where women serve customers would have been impossible to imagine. It is so amazing that today it is deemed normal. A wonderful part of the Jeddah Corniche is to see women in trucks selling food to customers.

More amazingly is the acceptance. Almost every family accepts their females to work. Not only in traditional jobs like teachers or doctors but also wherever the need takes them to find a job.

Young Saudis are hungry for catching their opportunities. In the past, holding us back were barriers created by tradition, the wrong religious believes. Not anymore.

The Economic crises lead to social liberalization by accepting the unacceptable 5 years ago. Is it out of need? Believe in change? This is not clear but working everywhere is accepted and wanted. This is what matters.

In Saudi Arabia, the economic crisis changed people’s mindsets and have forced them for creating jobs. Made them catch and open their eyes to opportunities to improve financial situations. Overcoming all existing social barriers that blocked their roads before. Now all doors are possible to open. All you need is the right approach and attitude.