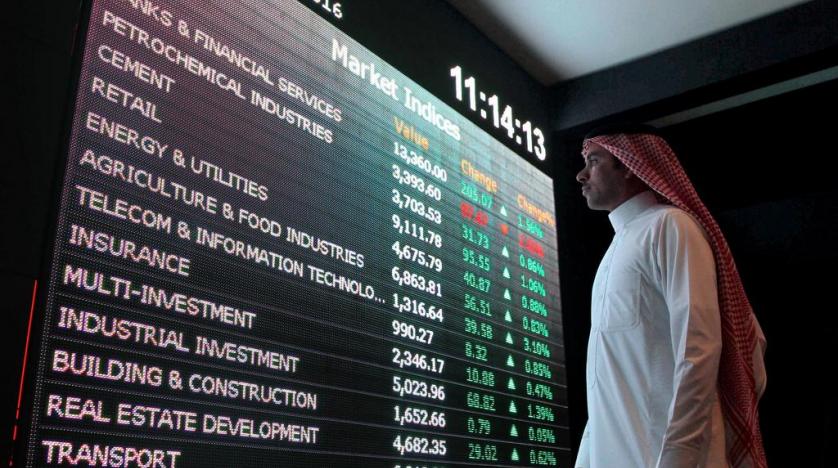 The Opening of the Saudi Economy

Until 2000, the opportunities for foreign investment in Saudi Arabia were extremely restricted, essentially limited to foreign minority shareholdings in industrial development projects involving technology transfer to Saudi Arabia. Foreign participation in service or trading businesses was not possible. At the time, the economy was dominated by state-owned monopolies, many of whom provided extremely poor services to the population, as anyone who tried to get a telephone line in those days will remember. Meanwhile, the economy was going from bad to worse, with the price of Arabian crude oil having dropped from $34 per barrel in 1981 to $12 per barrel in 1998.

These reforms immediately opened most forms of industry and services to 100% foreign ownership. Trading activities remained restricted to Saudi nationals until 2007, when the sector was opened up to up to 75% participation. Since 2016, 100% ownership of trading businesses is possible, subject to high entry requirements.

SAGIA’s first governor was British-educated Prince Abdullah Bin Faisal Bin Turki, or “AFT” as everyone called him, who had been a popular governor of the Royal Commission for Jubail and Yanbu. When a journalist from the FT heard of AFT’s appointment to SAGIA in 2000, he commented that this meant the Saudis were serious about generating FDI. And so it proved. AFT was effective in establishing Saudi Arabia as a destination for FDI, which took place against the backdrop of Saudi Arabia’s negotiations to join the WTO, which it achieved in 2005.

While perhaps less newsworthy, what has followed will likely have the most fundamental and long-lasting impact on the opening of the Saudi Arabian economy, and particularly on foreign investment: extensive legal reforms. Recognizing the crucial role predictability plays in corporate investment planning, Saudi Arabia has adopted a slew of foundational capital markets, bankruptcy, mortgage, competition and insurance laws and undertaken legal reforms to underpin and sustain its future growth.

Under a new tax law issued in 2004, the profits of foreign investors are taxed at a flat rate of 20%, with the ability to carry losses forward indefinitely. This was easy to understand an implement by investors, and a comparatively low rate by international standards.

2003 also saw the enactment of an Insurance Law and the opening of the Saudi Arabian insurance market to foreign investors. Insurance is regulated by the Saudi Arabian Monetary Authority, which also regulates banking, and which has passed numerous regulations governing the insurance market, such as the Insurance Market Code of Conduct (2008), the Risk Management Regulation (2008), the Reinsurance Regulation (2010), and the Intermediaries Regulation (2011), among others. Before these reforms, insurance in Saudi Arabia was provided by offshore-registered unregulated companies, with the premium income of around US$ 800 million leaving the economy. Saudi Arabia now has over 40 locally incorporated insurance and re-insurance company catering to the local market, who write business of about US$ 9.3 annually.

The reforms of the finance and insurance sector were extremely important by making Saudi Arabia a viable financial centre and sophisticated investment destination.

In 2004 a Competition Law was passed and the Competition Protection Council was created, to ensure that Saudi Arabian markets are competitive. On top of this, it has become apparent through government policy and court judgments that any lingering preference shown toward the large trading houses has evaporated, replaced by a strong emphasis on advancing and protecting consumer rights. The 2004 Competition Law was recently replaced by a new Competition Law enacted in 2019, which strengthens competition protection further and enhances consumers’ rights.

In 2007 comprehensive reforms of the legal system started, which resulted in the creation of the Commercial Court, streamlining the enforcement of judgments, and bringing Saudi Arabian arbitration law in line with international norms. This was intended to increase investor confidence in the market by making it easier to enforce contracts and collect debts The reforms have been widely praised by the international legal community since Saudi Arabia is now closer aligned to major developed economies in this context, particularly cross-border arbitration and the enforcement of judgments.

In 2004 the Commercial Mortgages Law was enacted, which allowed security over movable property, including shares. In 2012 a comprehensive set of laws was enacted to reform the finance sector, which included the long-awaited Real Estate Mortgage Law, the Finance Leasing Law, and the Finance Companies Control Law. In 2018 the Commercial Mortgages Law was overhauled, specifically to make the taking of security easier.

The most recent achievement has been the long overdue Bankruptcy Law, which entered into force in August 2018, and which created the Bankruptcy Committee to oversee bankruptcy procedures. The law provides for protective settlements, financial reorganisation, and liquidation. It has been widely praised for bringing the country in line with sophisticated economies. Already in the first year of it being in force, the new bankruptcy regime has seen several high-profile bankruptcies being conducted, which demonstrate that the regulation was needed and that it is a success.

Rarely has a country put so much emphasis on such reforms in such a short time. The resulting predictability, foreign investment and consumer benefits should garner dividends for Saudi Arabia, its people and foreign investors for decades to come.